Look Past The Style 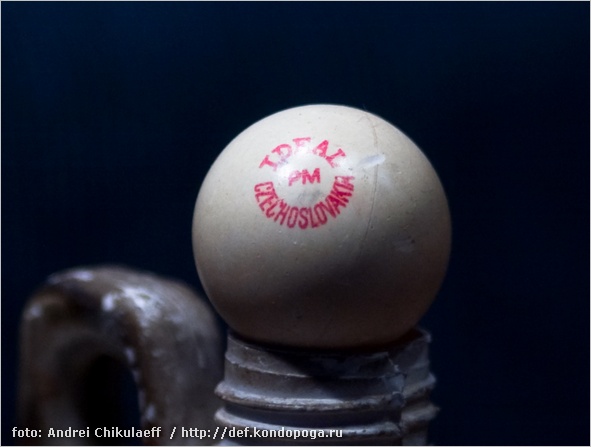 Many club and tournament players are self-taught, especially around the average levels of play. They may have unusual grips, stances, strokes or tactics that can make them tough opponents. You may find yourself losing strings of points against strokes that seem awful, yet somehow effective. For those striving to develop an athletic, technically-correct style, such losses can also be an ego deflator.

A key to success against these opponents is to look past the oddities of their playing styles, to fundamentals. If they are winning, they must in fact be doing some important things right. Frustration about someone's crooked arm swing or funny grip can distract you from that realization. As well, odd styles usually lose out at higher levels because they fall short in some important respects.

Try using a checklist like the following to evaluate odd styles with as much of an open mind as you can manage:

Serve and return of serve: Does he have a few serves that are point-winners, or at least reliable and safe? Can he return most serves safely, or even attack a few? What kind of return does he most prefer to use?


Control of simple rallies: Does he make errors in easy pushing and counterdriving rallies, or instead keep the ball on the table to relatively safe locations?


Opening and finishing: Against which kinds of balls can he hit an opening attack shot consistently? Can he also finish the point? Against which balls does he make the most attacking errors? Note that strengths and weaknesses here can be extreme, e.g. some players can attack a push strongly but always fall back and block against topspin.


Positioning and footwork: Does he have a favorite location to "camp out" on one side of the table? Does his game encourage returns to than location? This is quite common. Can he move back and forth, and well as in and out? Most players have issues with at least one of these, and often both. Is there a particular way he is comfortable moving to attack, e.g. running around his backhand to hit a forehand?


Defense: When opponents attack, which kinds of balls (to which locations) can he best return safely? What's his usual response?

Just the effort to perform an assessment will usually reveal some good ideas for tactics. And taking such opponents more seriously -- despite their awkward-looking styles -- will always yield better results.