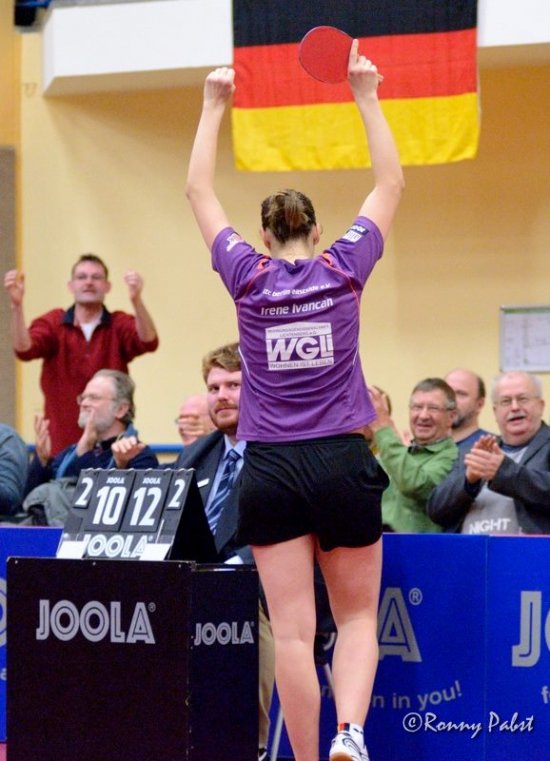 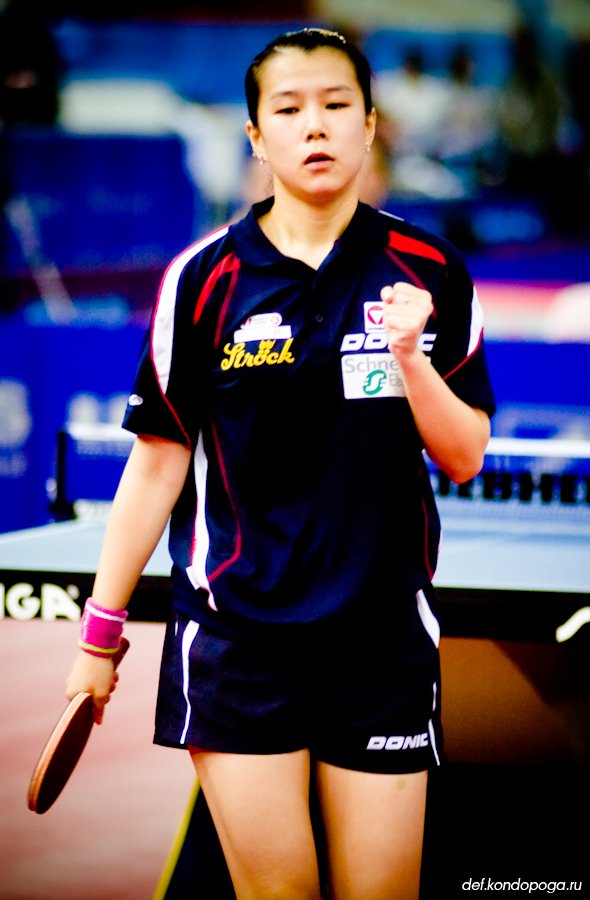 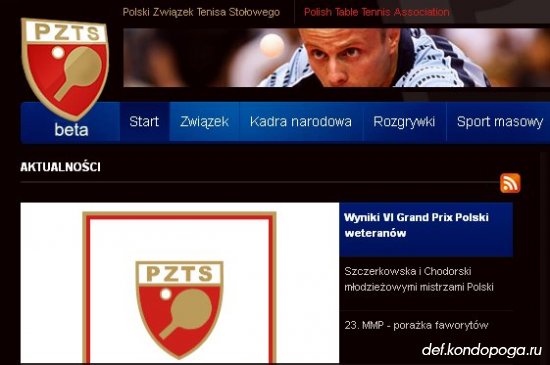 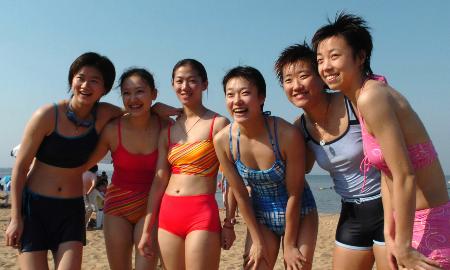 Playing For Variation With Long Pips

Tips For Beating A Chopper 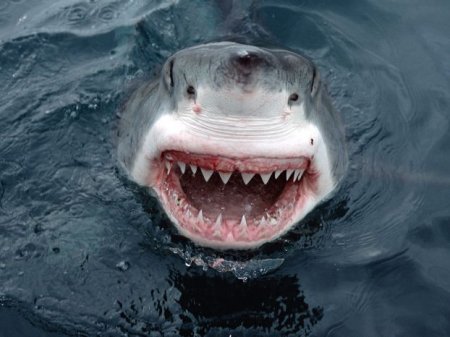 If you play competition, when moving from one playing area to another, you'll notice that the playing conditions are never the same.

When in a tournament, and playing new, unfamiliar opponents, you can improve your performance against a specific opponent if you have scouted him while he is playing matches. Even top players do so (well, they use videos and call it 'studying the opponent' or 'preparing matches'. Anyway, I think 'live' scouting has some advantages, specially since you can direct your attention to things that can't be as easily seen in video, or not seen at all).

The whole point is simple: Anything you'll see, think in how to deal with it to your profit.

This are tricks and cheats I have seen or read about. Some players have shared with me his dirty tricks: Credit go to all of you - you know who you are (I can't give names on this :)....

Note that you shouldn't do any of the things mentioned here unless you want to CHEAT. I'm just providing you with the info. Information can't be bad by itself.
Also note that all this tricks are NOTHING in comparison to the AVERAGE serves you see when you go to a tournament, which are highly illegal.

That's a tricky question. They have no 'general' performance, since their characteristics have the wider parameter combination and variation range among all the rubbers. Some players never know for sure how to play against long pips players, because all those rubbers definitely don't play the same.

In general, long and thin (high aspect ratio), flexible long pips are the best for chopping. Flexible, high aspect ratio long pips will return a lot of spin, and some can be unpredictable. Wide spreaded pips (low pip density) will make the rubber more unpredictable. Rough top sheet (dead) will make it unable to produce spin, While smooth top sheet is spiny. Wide and/or shorter pips with thick sponge are best suited for an aggressive blocking & hit style.

Why Regluing Is A Bad Idea

I'm not against regluing. Pimorac, Persson or Ma Lin SHOULD reglue by all means. I'm against players who reglue because they think 'it's cool' or because 'other players do it'. A lot of players shouldn't reglue as they don't have a solid enough game, and regluing will make his game only worse, and what's more, it will slow down his improvement rate.