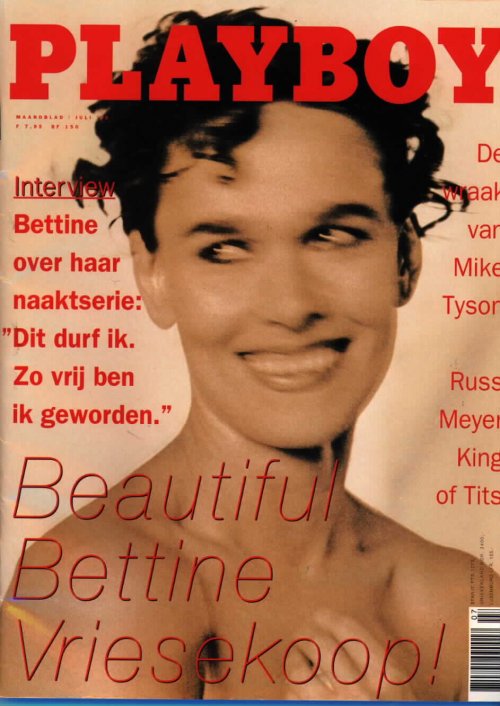 Bettine Vriesekoop (born August 13, 1961 in Hazerswoude, Zuid-Holland) is a former table tennis player from the Netherlands, who became European Champion in 1982 and 1992. Vriesekoop started playing table tennis in 1972. From 1977 until 2002 she played at top-level. She won the European Championship twice, and was a Dutch Champion fourteen times in the singles, and sixteen times in the doubles. 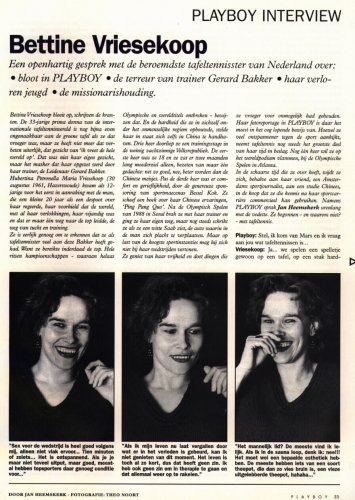 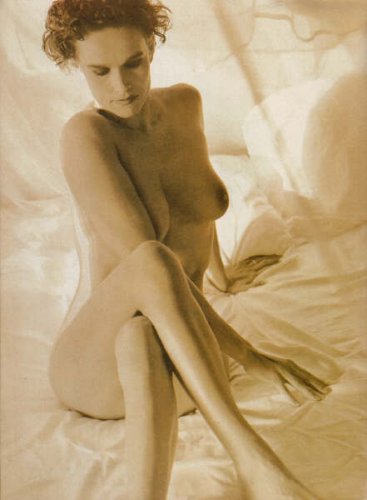 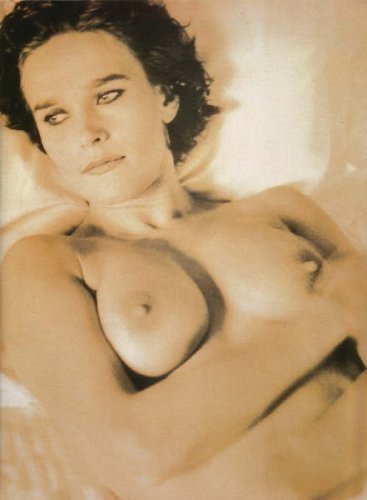 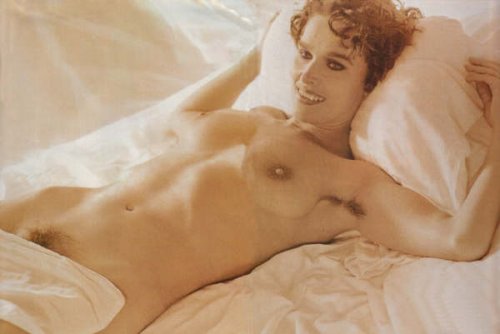 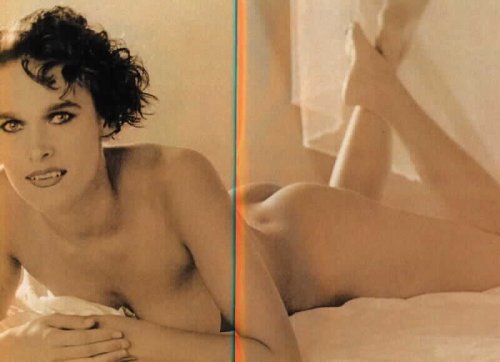 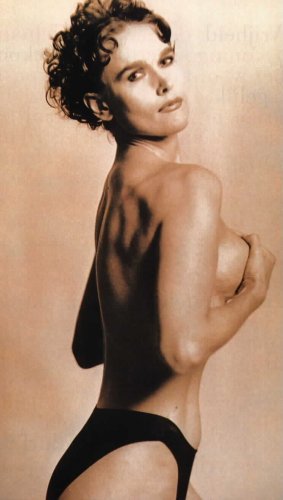 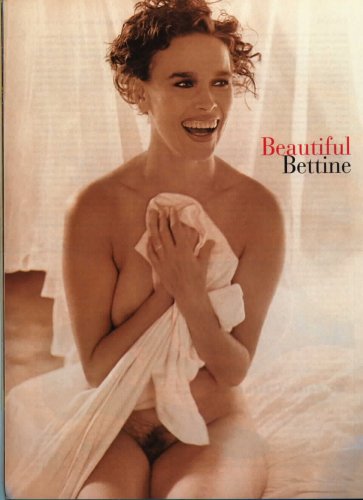